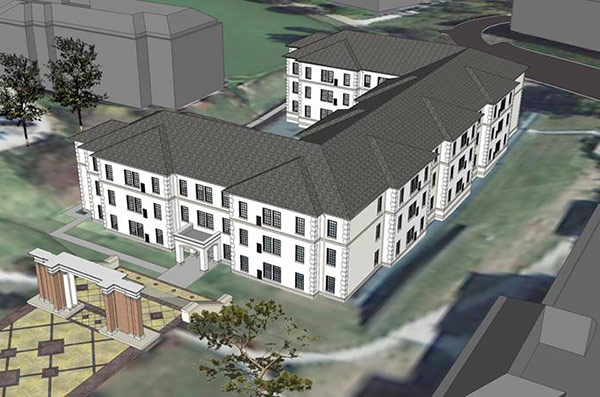 Construction on the Belhaven University Village began over the summer of 2014 after a $4 million dollar gift from Belhaven friends and supporters, Robbie and Dudley Hughes. Every week we will add a new photo to this news page so you can keep up with the progress of the University Village. The high-end apartments that will house 132 students will be completed and ready for students to move in August 2015.

The U-shaped, three story building will be constructed right in the heart of campus. The exterior will be whitewashed brick that pulls together Belhaven’s brick and white stucco buildings in an elegant blend of architecture. University Village will have secure, individual suites and be available for groups of either men or woman students to rent. The building will be unlike anything we have enjoyed before with 33 high quality apartment suites.

The University Village is a wonderful opportunity for students to enjoy apartment-style living in a Christ-centered supportive environment, where they can learn to live with independence, and do so within the high standards of Christian ethics. Apartment-style living is open to all students, but it is a privilege that comes with an expectation that students live in complete commitment to our campus lifestyle policies.

For 130 students, this facility provides apartment-style living for both men and women. The floors will be divided by gender with each individual apartment suite will house four students. The building is supported by both men and women resident assistants and a full-time professional resident director. Extensive video surveillance supports the entire building in public spaces indoors and outdoors. Summer rentals will also be available for students.

The design for each apartment suite will include: 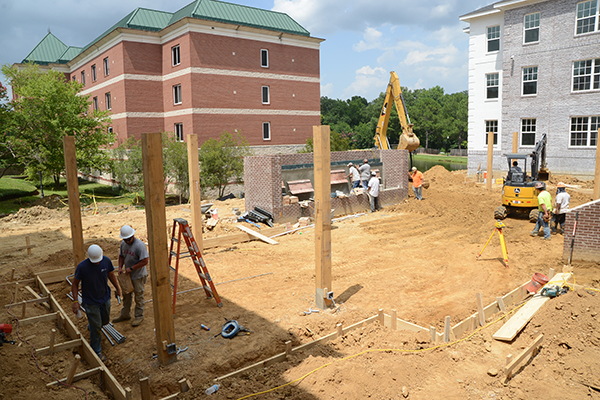 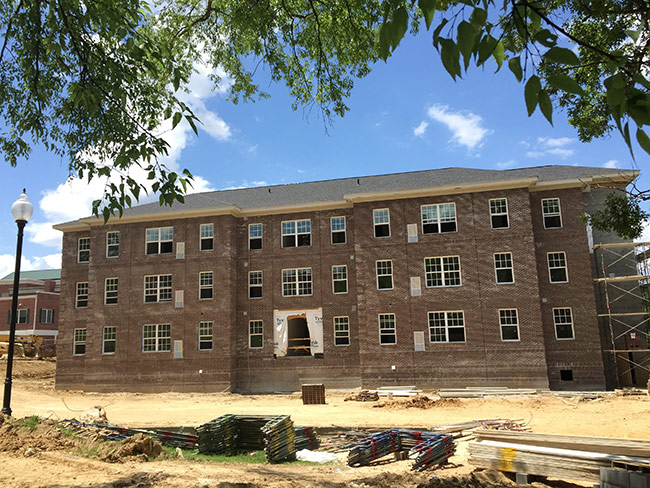 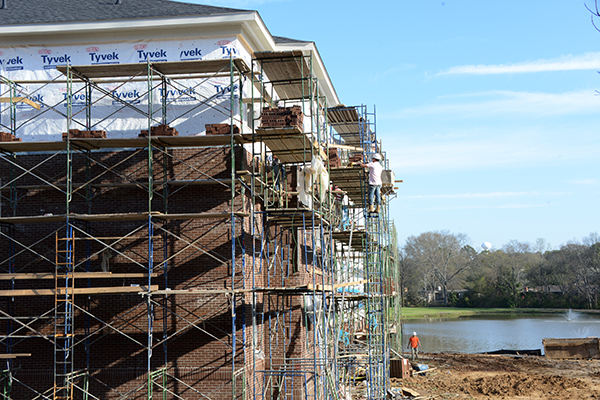 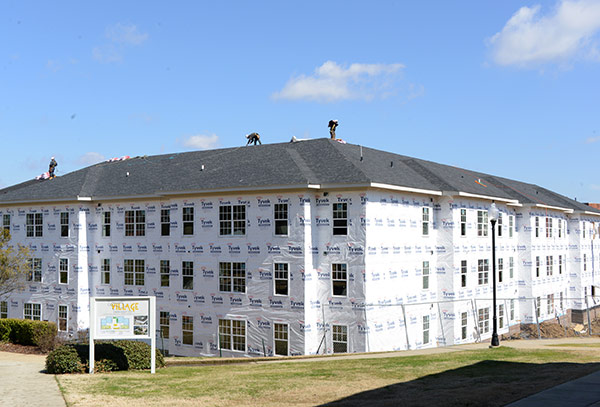 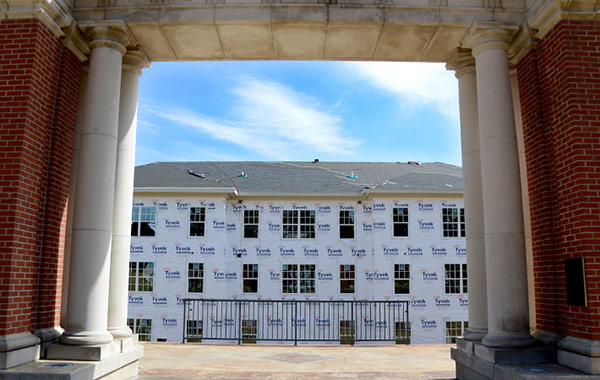 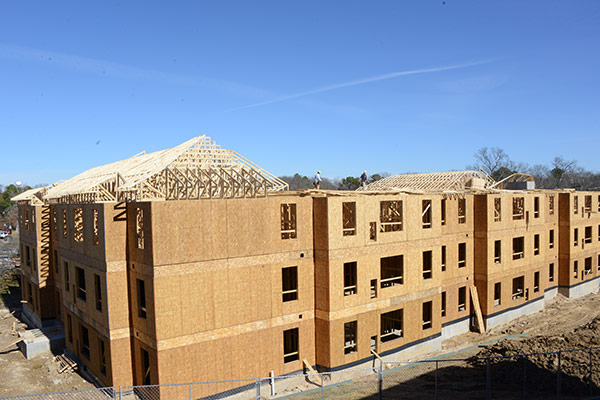 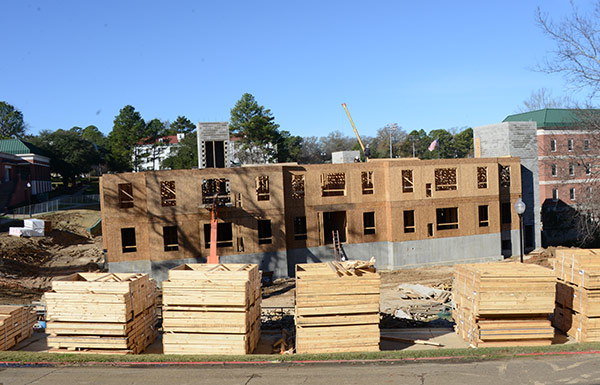 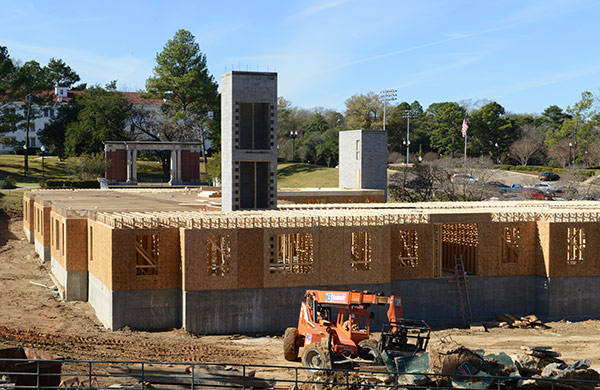 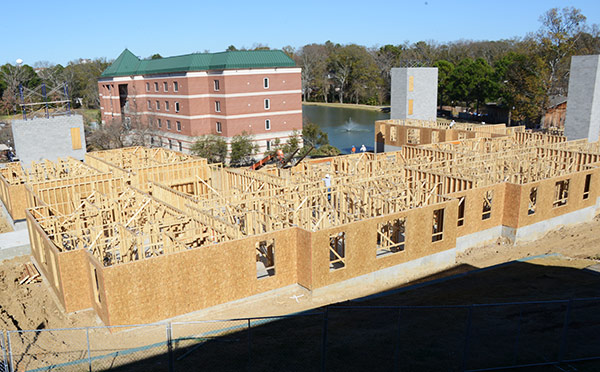 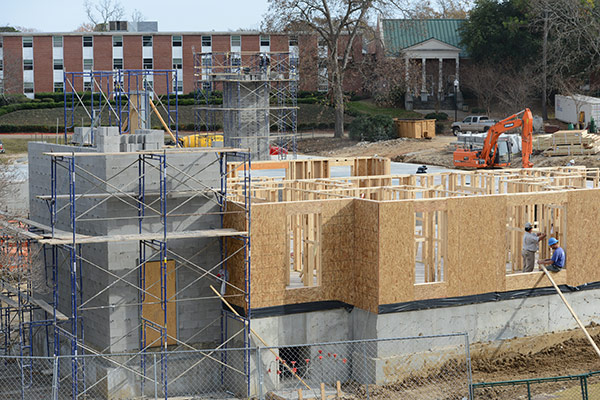 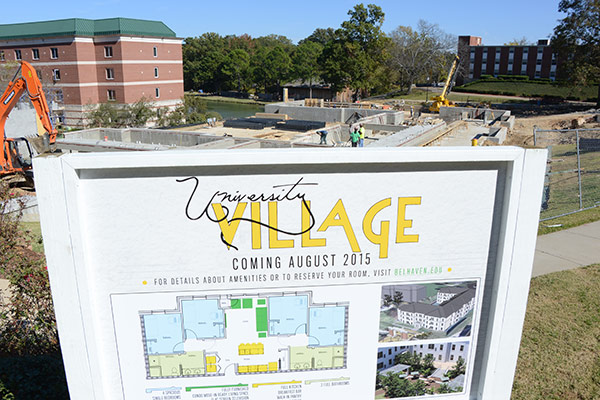 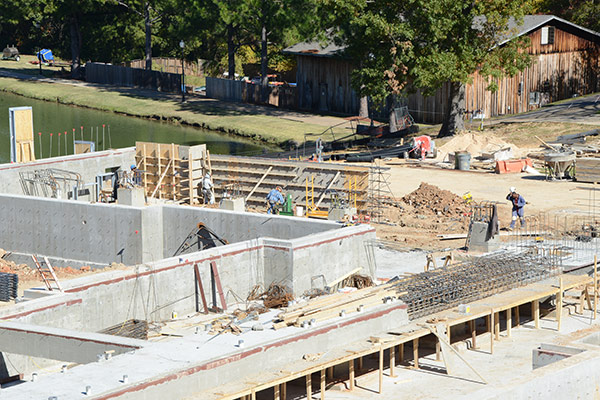 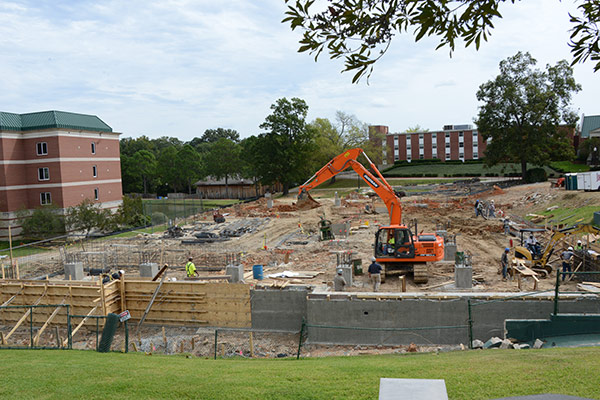 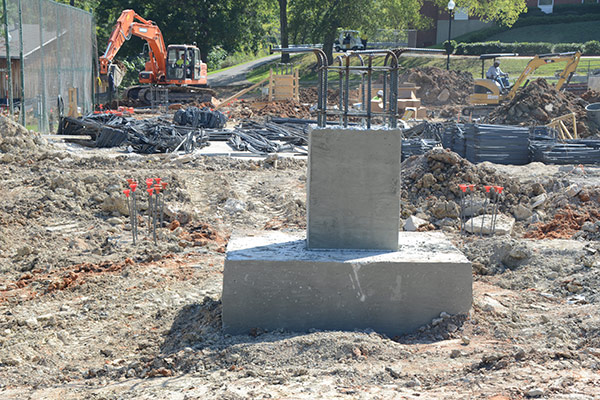 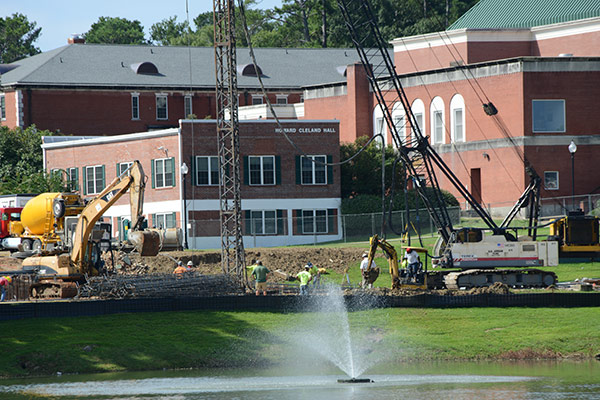 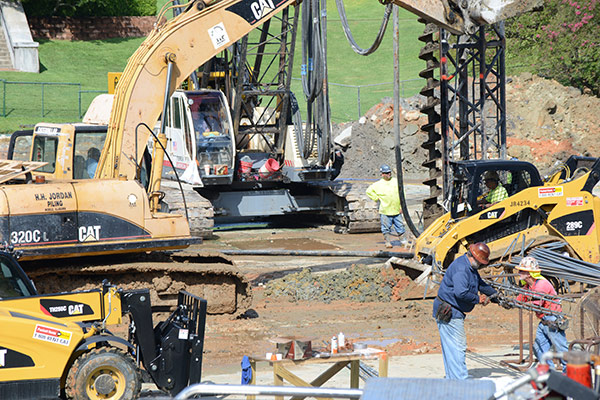 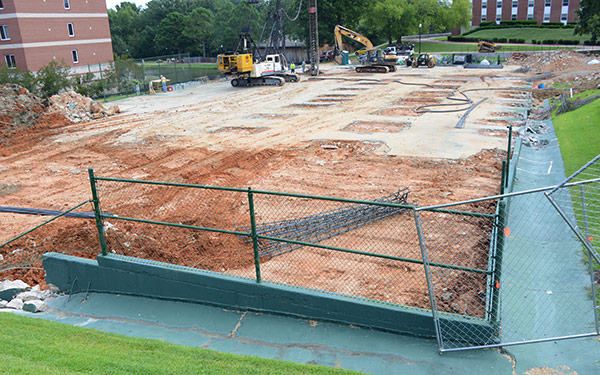